In this thesis, a mathematical programming approach is presented and analyzed that yields the best control policies for tandem production lines. The system is a make-to-stock production system with several customer classes, consists of a tandem production line with a finished goods buffer at the end. The tandem line is modeled as a sequence of reliable/unreliable workstations with exponential production times and intermediate buffers. At decision epochs, in conjunction with the stock allocation decision for the finished goods, the control specifies whether to continue or stop production at each workstation. The problem is formulated as an infinite-horizon Markov decision process and then an equivalent linear programming formulation is proposed to obtain the optimal policy and the corresponding system statistics. In addition to investigating the optimal policies, well-known production control mechanisms such as kanban, CONWIP, fixed buffer are also considered, and effective mixed-integer-programming formulations are provided to obtain the optimal parameters of these mechanisms which is significantly faster compared with the previous enumerative and iterative approaches. This study also proposes an alternative approach to deal with the large state spaces of MDPs that is a decomposition methodology. This methodology is inspired from Column Generation approach which is particularly well-suited for the MDP problems due to the structure in their LP formulation. 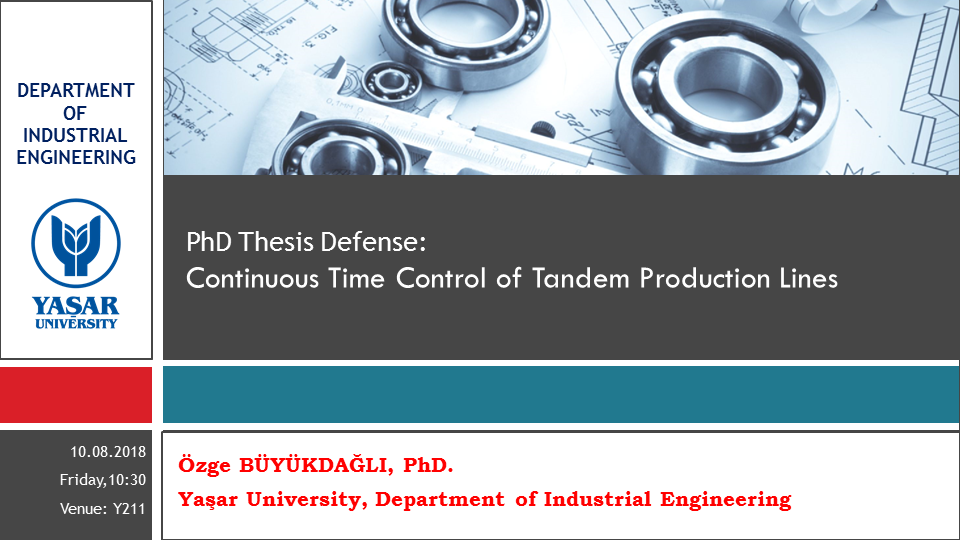